Have an enquiry? Simply send us a message using the form below!

Using the map below

Rift Valley Institute of Business Studies
It's Furahiday .... plan ya Monday niaje? Miss D shares with you a plan.

What if you add a course to your skills?

Rift Valley Institute of Business Studies
What a Drunk Man Achieved . . . That You Haven’t Achieved

A drunk man, who had nothing in his pockets but only fare and a piece of meat for his family, has a whole estate named after him.
That is the story of a popular estate in Nakuru.

Past Nakuru’s Pipeline area, there is a famous place called Mzee Wanyama. The place got its name from a drunken man.

The story is told of this man, he had left Nakuru town after a long day and decided to take one for the road. Those days, men were a jovial lot who would take two or three for the road and then buy meat for their family.

The drunken man then boarded a Matatu to Mutaita area, he alighted somewhere past Pipeline.

He however forgot his nusu kilo of meat at the dashboard of the matatu.
After the matatu had left, he remembered he was walking home without his precious gift for mama na watoto.

Immediately, he took a turn and camped at the road waiting for the matatu that left with his meat.

He flagged every car that passed there rushing to the dashboard to check if it is the one with his piece of meat.

The matatu guys must have been rogue because he never got his meat.
However, every motorist knew of his predicament.

We are delighted to have you all on board on this journey of fulfilling your dreams via our Virtual Campus. 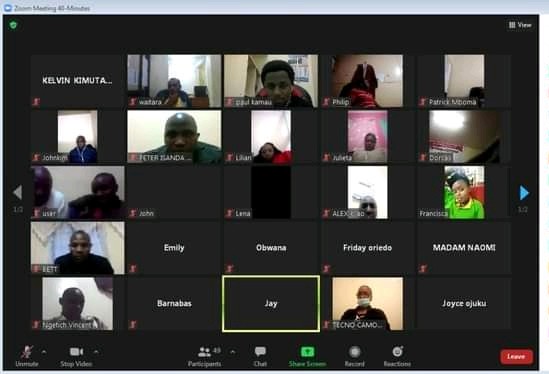 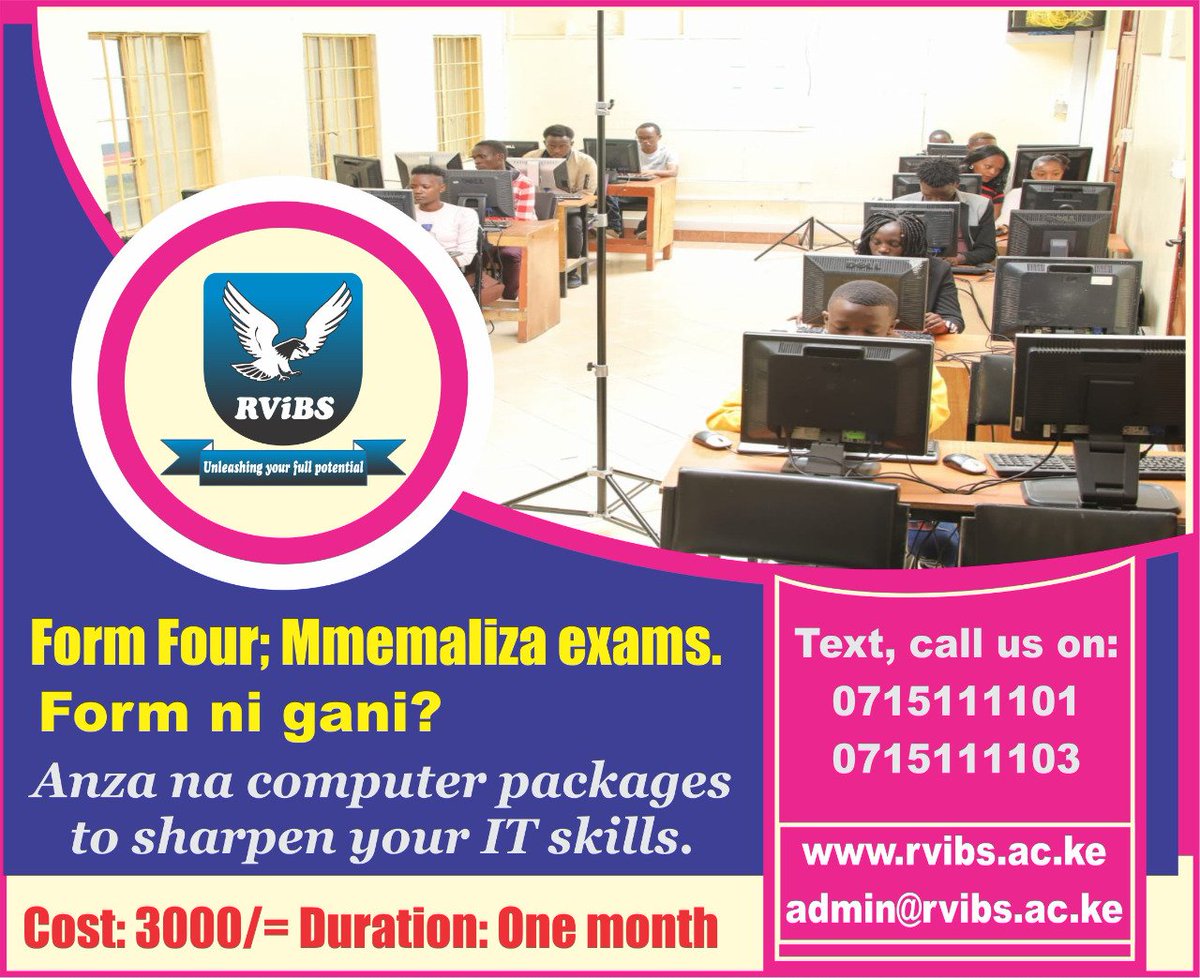 Mondaymotivation
Journalism is about results. It's about affecting your community or your society in the most progressive way.
Congratulations Purity Mwambia for the investigative piece #gunsgalore, that is truly good journalism.
click here to engage us. 0715111101/0715111103 https://t.co/RYQYUrueVK
View on Twitter

Mark the date and Venue. 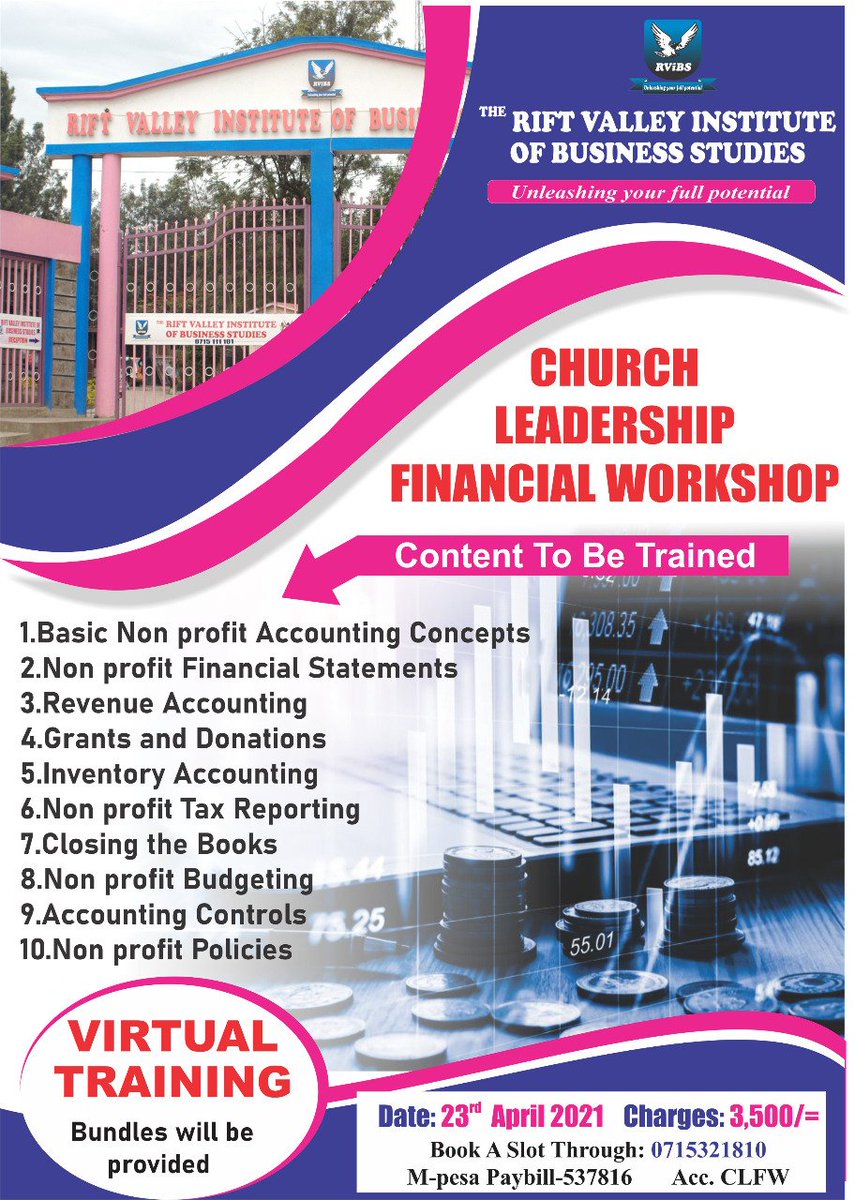